Motherhood, Stress, and Writing: The Wisdom of Uma Thurman

So I saw this movie the other night and it was like watching my life on film, only my life five years from now—an almost an Ebenezer Scrooge moment where I was being shown what would become of me if I continued on the path I was on. The movie is called MOTHERHOOD and stars Uma Thurman. (It’s on cable right now if you want to DVR it.) 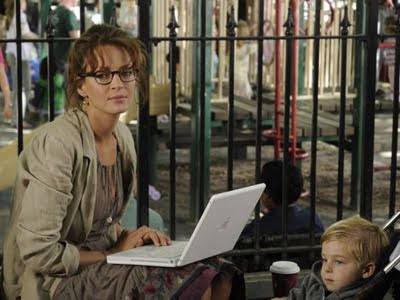 Basically, Uma plays a writer whose life has been taken over by motherhood and as such hasn’t had time to write in years. To say I could relate is an understatement. I’ve hardly had time to work lately, and not because of lack of desire. You just can’t concentrate much when you only have a one-hour naptime to work with. And even if you have someone else in the house to help—like my husband in the evenings—you still can’t accomplish much when you have to nurse a baby every couple of hours. So I found I was forgoing writing in order to do things like shower and eat breakfast.

But the more I don’t write, the more I miss it and the more I stop feeling like myself. Or like my old self. And then I watched Uma say this:

“It’s just that every day from the second I wake up till the second I pass out cold, my day, like the day of almost every other mother I know, is made up of a series of concrete, specific actions. And they’re actions that kind of wear away at passion, if you know what I mean. The actions are petty and small like… Like refilling coffee cups or folding underwear. But they accumulate in this really debilitating way that diminishes my ability to focus on almost anything else.”

My husband turned to me at this point in the movie and said, “This is depressing.”

So I’ve decided I’m going to make a concerted effort to write again. I need it, it makes me happy, and I think in the end it’ll make me a better mother. Because a happy mom is a good mom, right? 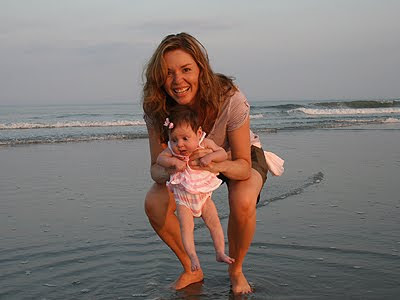